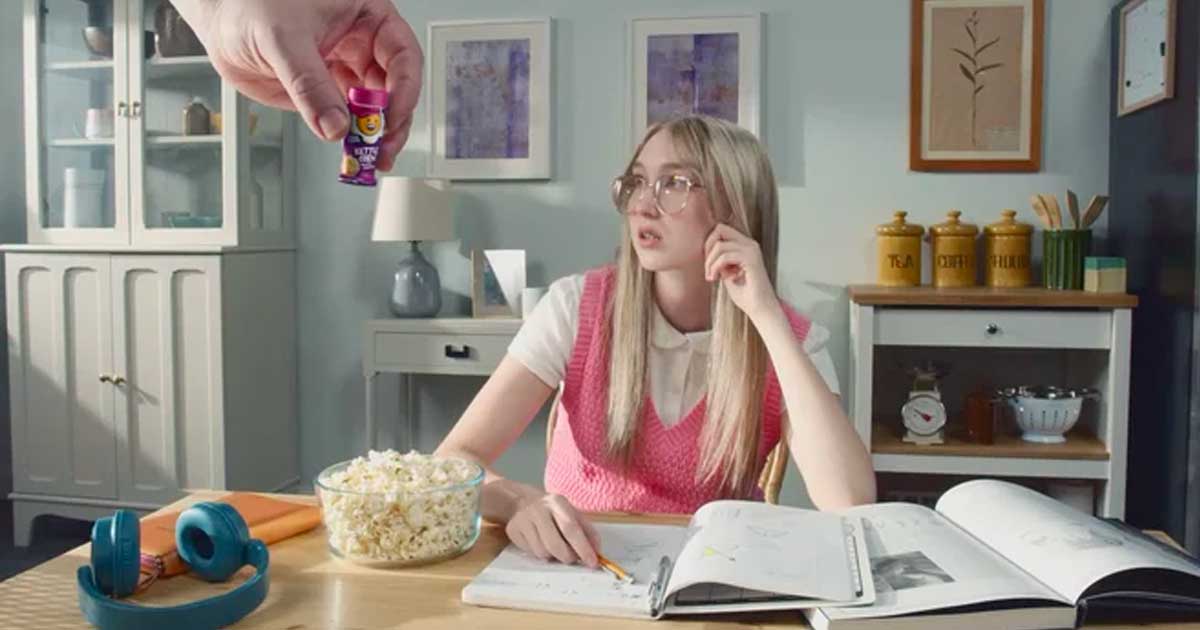 Duke’s Mayonnaise, a southern favorite that is a challenger to big brands such as Hellmann’s and Kraft, has quickly switched agencies. This week, Duke’s hired Richmond, Virginia-based Familiar Creatures as its agency of record. Just last August, the Sauer Brands brand announced an agency of record relationship with The Richards Group. That pairing ended in October, according to the agency, which didn’t give word on how things went sour.

"Duke's isn't your traditional 100-year old brand. And Familiar Creatures isn't your traditional creative agency," Rebecca Lupesco, the Duke's Brand Manager of Mayohem—their words, not ours—said in a statement. "We each consider ourselves challengers in our space, and, more importantly, we share a mutual trust and independent spirit that will allow us to create inspiration for the people who use and love our products."

Familiar Creatures, which got its start in 2018, will work on evolving the brand’s current "Duke's It's got Twang!" campaign as the brand expands into new markets.

“Duke’s Mayonnaise is a great brand with a great following,” The Richards Group stated. “It was an honor to contribute to their success.”