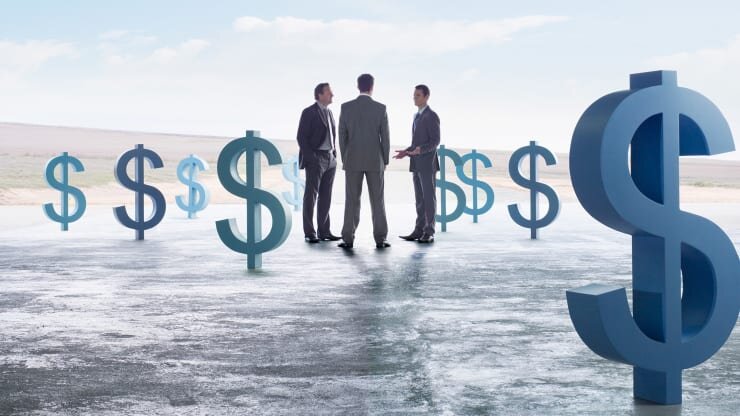 In 2018, Justin Bajan gave up a cushy six-figure job as a copywriter to launch his own ad agency, Familiar Creatures. It was a big change — he, his wife and three kids packed up their minivan and moved from Boston to Richmond, Virginia, where his business partner lived and where he used to work.

Although they had one client, a local brewery, it was far from certain whether this venture would work out or if he’d ever earn the kind of money he was used to making again.

Still, he couldn’t resist the entrepreneurial pull. “We saw there was an opportunity to work with a certain caliber of client, but without the outdated structure that most agencies exist within,” he says. “And I’d rather be doing something entrepreneurial and see where it goes and how it grows than be nice and comfortable with nothing to show for yourself.”

The business started off strong — one client quickly turned into two and he’s now working with five companies — but as it grew, he and his co-founder, Dustin Artz, started to think more about their salaries and whether they were taking too much out of the business.

Read the full article on CNBC.