The Pitch: Advertising and marketing news for 8.30.22 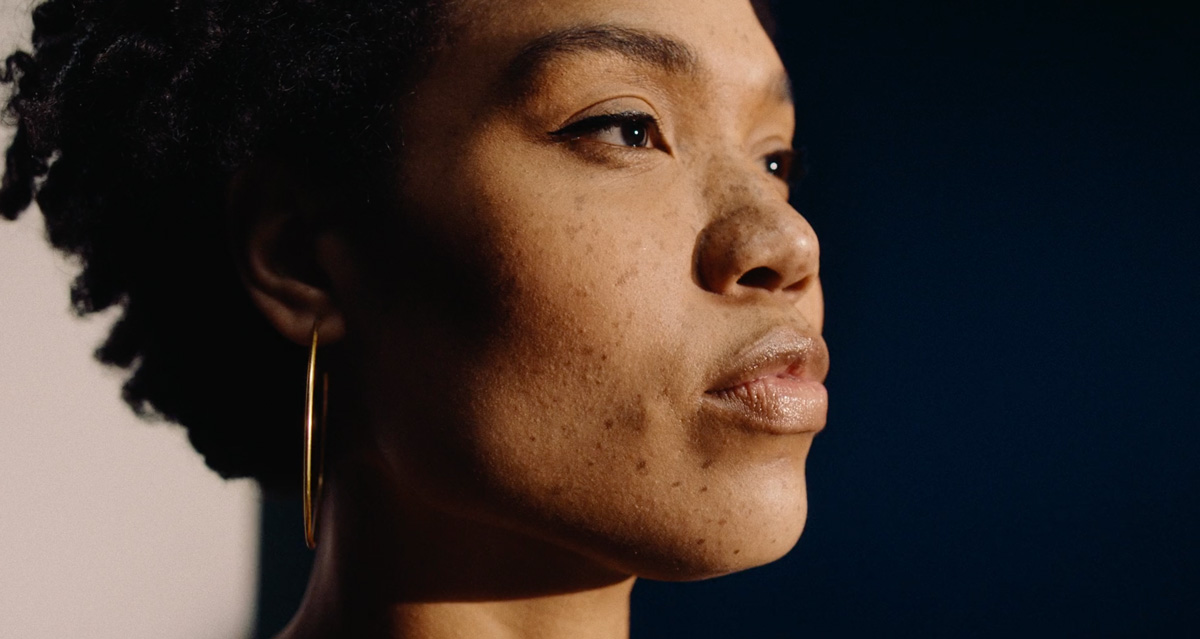 Familiar Creatures released a new campaign for Mercy College in New York called “You Can” and a brand platform for Homeward, a digital telehealth company. The agency was hired by Hometap for creative and strategic work to promote its home equity investment product. It also was named agency of record for Crunch Fitness after about a year of working with the fitness club chain.

Familiar Creatures hired Carey Ely as accounts director. She was previously at Capital One and worked 11 years at The Martin Agency. Hana Ballout was hired as project manager. She was previously at Vice Media and Underhill Productions. Ellen Veith is the agency’s junior art director after recently graduating from VCU Brandcenter.

The Pitch: Advertising and marketing news for 8.9.22