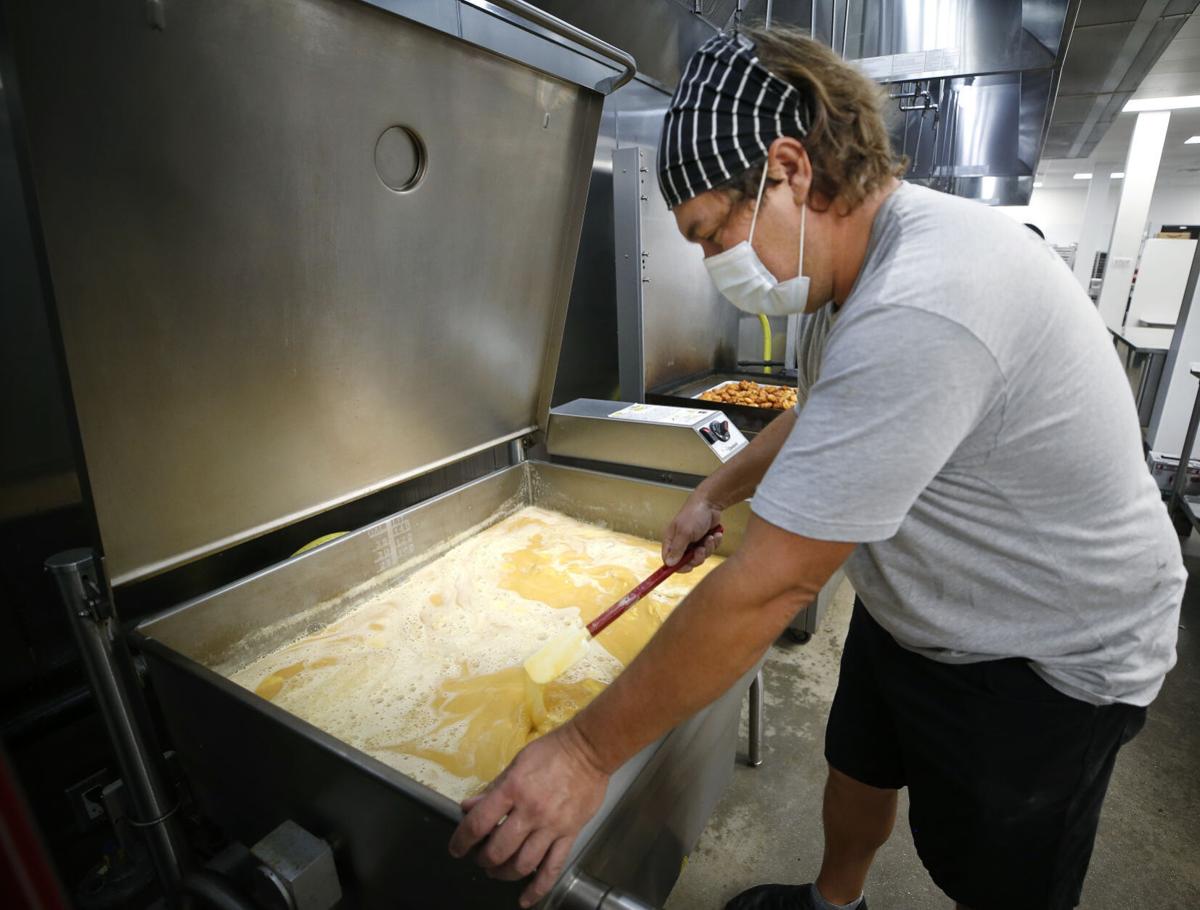 In his 20 years as a professional chef, Jim Hamilton has cooked for some big names.

He’s prepared meals on tour for rock and pop stars such as Beyoncé, Jay-Z, Phish and Jon Bon Jovi. Last year, he spent much of his time on the road with actor and singer Hugh Jackman.

On tour, Hamilton honed his skills at cooking meals for large groups. “You have to make everyone happy from the artists to the truck drivers,” he said. “As a chef, I am a fan of spicy foods, but you definitely learn to broaden your flavors.”

When the COVID-19 pandemic brought concert touring to a screeching halt earlier this year, Hamilton decided to put his skills into a new venture in Richmond, making burritos for local residents.

“My last gig was in February,” Hamilton said. “My work kind of disappeared overnight when the pandemic started, but it gave us the time to go for this.”

The new gig is a food delivery service called Sous Casa, which sells burritos, enchiladas and jerk chicken bowls through its website.

Hamilton and a couple of friends have set up operation at Hatch Kitchen RVA, a commercial kitchen in South Richmond with a focus on startup food businesses.

At Hatch, Hamilton and friends make anywhere from a couple hundred to a thousand burritos a week, depending on their order volumes. The startup also has outfitted a truck with freezers for deliveries to local customers.

The Pitch: Advertising and marketing news for 8.25.20