Agency News You Need to Know This Week 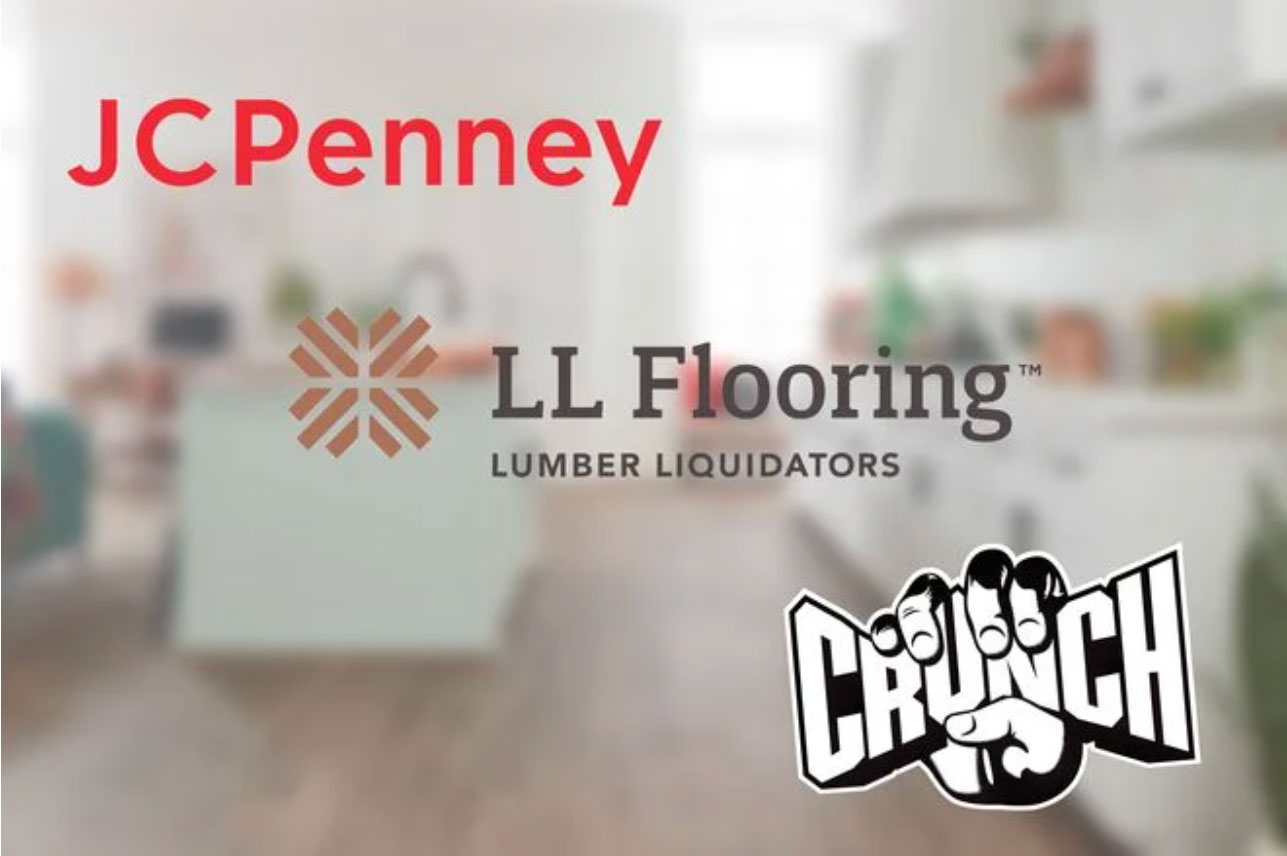 Following the launch of the campaign, the gym company experienced a 28% increase in leads and a 6% increase in memberships in the first quarter of this year compared to the fourth quarter of 2021. It also showed double-digit jumps in year-over-year membership and revenue, according to the agency.

This is Crunch’s first AOR relationship after having worked with Strawberry Frog, Code and Theory and VaynerMedia subsidiary Sasha Group on a project basis, according to a spokeswoman for Familiar Creatures. The agency will release more work for the brand later this year and next, including a new TV spot and national radio work.

"Familiar Creatures helped us reintroduce Crunch to consumers ready to get back to the gym with entertaining, memorable, and effective work highlighting the fun, value, and variety we bring to fitness,'' said Chad Waetzig, executive VP of marketing and branding at Crunch. “It only made sense to cement our partnership so we can continue to make work like that for years to come."